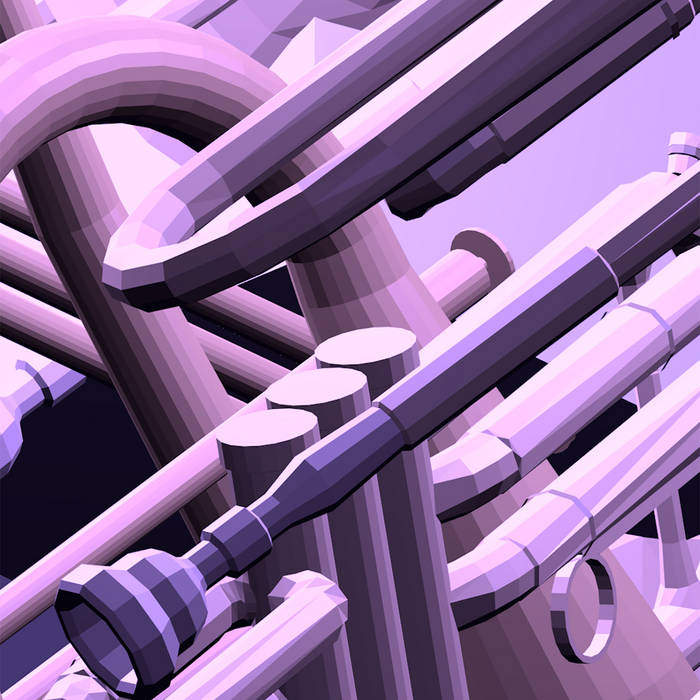 Physical modelling synthesis digitally simulates the behaviours of acoustic objects and instruments. The synthesis process differs significantly from many more established synthesis processes, both in sound and in the practicalities of actually using it to generate sounds. The reliance on nonlinear feedback processes can make it feel closer in kind to the cybernetic experiments of David Tudor, Insook Choi, Toshimaru Nakamura and others, than it is to conventional digital synthesis processes such as additive or phase distortion synthesis. This release plays with the boundary between the two; the ambiguity between acoustic simulation and chaotic digital synthesis.

This work has benefited from use of the NESS software, created at the University of Edinburgh supported by the European Research Council under grant number StG-2011-279068-NESS.

Check out the modules at
www.fancysynthesis.net

Bandcamp Daily  your guide to the world of Bandcamp